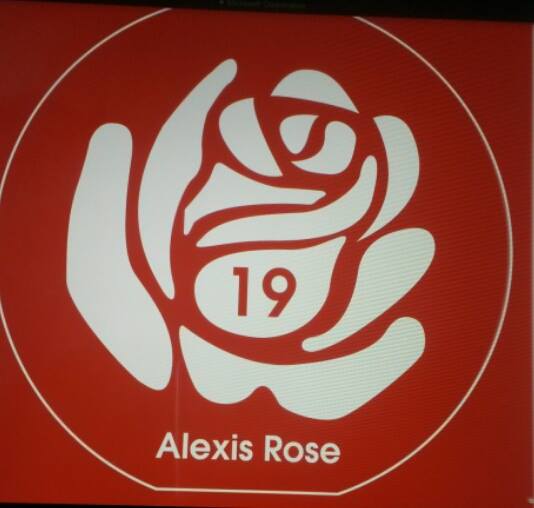 The race is taking place in aid of a young baby who tragically passed away from meningitis at just 19 months in 2011.

Alexis’ father Alan Glynn has been raising money for Meningitis Now since 2011. The amount he has now raised stands at an incredible £90,000!

Alan asked Running Imp in May 2014 if we’d like to be a main sponsor to his 10k race. Natuarlly, we were honoured to be able to help such a great cause!

As part of the sponsorship, Bespoke Medals will be providing the medals for the race. Of course we couldn’t more honoured to do so.

Alan organised a competition at a local primary school where the children had to design the medal. The winning design would be produced and the rest would be made into a big banner!

Alan chose the great design drawn by Liliana after a lot of thought and consideration (displayed above), and we think he picked wonderfully.

It’s an absolute pleasure to work alongside the likes of the Meningitus Trust. To see more from the charities we work alongside, have a look at our extensive news: https://bespokemedals.com/news/

At Running Imp we’re proud to say we sponsor a charity every year. You can read more of our charity work here: https://www.runningimp.co.uk/about-us/what-we-do